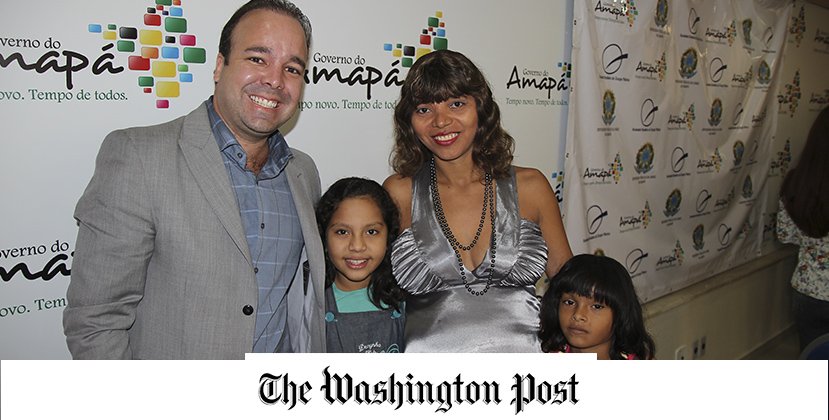 By Associated Press, Published: May 11

São Paulo – Doctors are performing free reconstructive surgeries on people who have been scalped in freak boating accidents in Brasil’s Amazon region.The vice president of the Brasilian Society of Plastic Surgeons tells the government’s Agencia Brasil news service that some 40 volunteer doctors started operating on 60 men, women and children on Friday in Amapa state. Another 120 are awaiting surgery. Luciano Ornelas Chaves says the accidents occur on small boats used for transport that have engines located in the middle of the vessel.He says that “When people bend down near the engine to scoop water out of the boat, their hair gets caught in the motor. That’s when they lose their scalps and sometimes their ears and other parts of their faces.”Calls to the society went unanswered Friday. Copyright 2012 The Associated Press. All rights reserved. This material may not be published, broadcast, rewritten or redistributed.

Excellence is his priority! Highly recommend him.

What a great and wonderful experience with both genuine and beautiful people inside and out. Thanks to all of you.